No, My Human Is Not This Kray-Kray 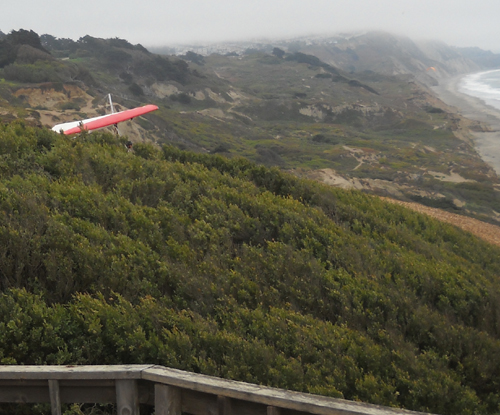 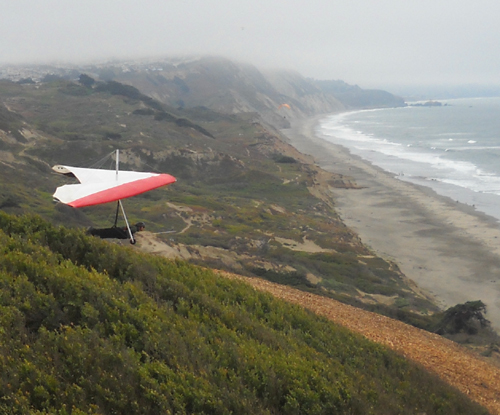 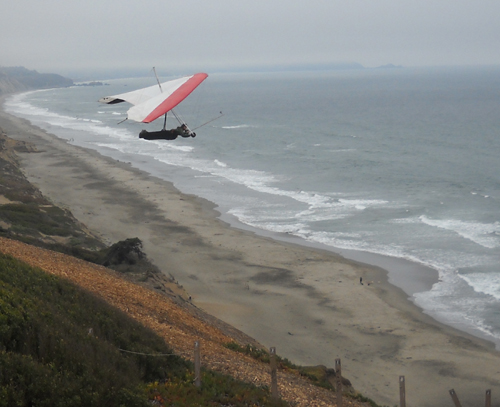 She only watches while the really kray-kray ones jump off cliffs.
I ask you, Kitties, can you even imagine any of US
doing anything as wacky as this? No, well, I thought not.

Well if the make it to the giant litterbox at least they won't die, just may get a face full of poo from you lol

Phew! Glad your human is not that kray kray, Spitty. If she was, and it "did not work out," who would feed you??? SKERRY!

OMC! That IS really crazy. It's nutz too! And insane.

My hubby would love to do that. He's a little nuts though

oooooh our mommy would LOVE to do that. But she's kray-kray enoguh to willingly get into a small airplane and pilot it herself (and what sane human gets into something THAT noisy and stiny, we ask you?)....

It SEEMS like they are just gliding along, but if the wind gets them and slams them back into the hill, it would be pretty ouchie. Kray kray is right.

That's what we call it, too. We're surprised that King Spitty didn't give it a whirl!

We're not so sure, the burmese ninjas would probably be this insane.

My human would LOVE to do that. In her dreams.

The Staff says that's not her dream, that's her nightmare!!

Nope, you won't get our antique Person to do that. What happens if a huge wind comes along?? Does it just blow away?? It does look like fun, maybe.Have a purrfect Sunday.

I'm with Austin on this!

Well, I think my Dad would probably try that, he tries everything!

I'm not sure what's more scary for me, to jump from a cliff or to land in the water :o)

Mommy would LOVE to do that. Cos she is kray-kraypants.

Glad your mom isn't interested in trying that. We wouldn't want you to end up homeless. Who would you harass? Purrs and hugs, Lily Olivia, Mauricio, Misty May, Giulietta, Fiona, Astrid, Lisbeth and Calista Jo

That Woman would totally do something like this. Since she has such thing about being 'in' the ocean, maybe flying overhead would help that.

Myself personally? I think it would serve my needs; she could spot the large schools of fish!

Hmm...Me thinks me would!
Kisses
Nellie

It does look like it would be fun, but Momma would not jump off the cliff and try it either Spitty.

No way is we doing that! And mom says not her either, she only grew to 5'2" 'cuz she's afraid of heights, MOL

Even trees are too high for us!

Our mum wouldn't do that either.

Wouldn't be me, but I would let Alfie have a go..Bawahhwawwa xxoooxx

Of course we don't. We just teleport in our tunnels and fast rides in your Furrari!