Several weeks ago, Iza Lambie and I discussed taking a trip
to the Glorious Temple of Petco.
I contemplated picking her up in the Furrari,
but she'd already seen that.
So instead, I found a couple of friendly horsies and they obliged. 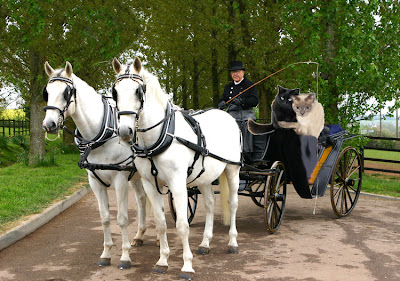 We arrived in style at the nearest branch. You know
both Iza and I are very fond of our noms, so we were pretty excited! 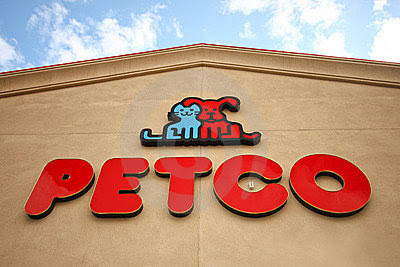 In fact, we were so overcome after our little carriage ride
that we succumbed to our need for a nappy
right in the center aisle. It was comfier than it looks. . .
let me tell you, Iza-Lambie's floofy tum is softer than a fev-ver pillow! 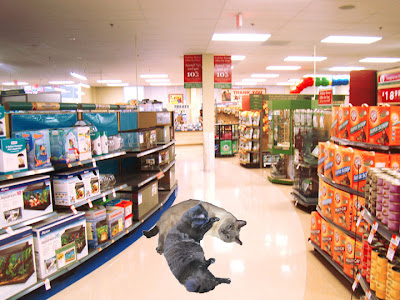 After our nap, Iza-Lambie was hunnnn-greeeez!
She thought these Georges looked pretty tasty
but I had some qualms as they looked at me
so pleadingly.
I am fainter of heart than the Mighty Huntress... 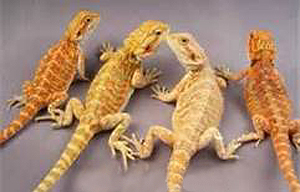 ...so I persuaded her to accept a delicious can of Duck instead. 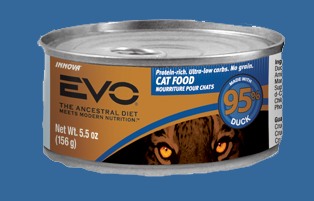 Then we teleported home for a well-deserved cuddle
before I headed back to the City by the Bay. 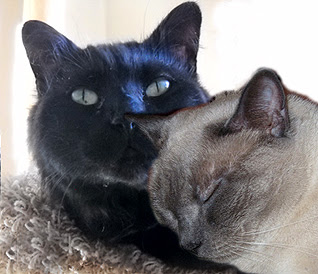 All-in-all, a purrfect Sunday with my Lambie-Chop.

We need to try that duck stinky goodness. Looks like the two of you had a wonderful Sunday.

You are a most honourable mancat, giving Iza a wonderful experience - bu honestly, falling asleep in the aisles ? With all that exciting stuff around - never! Or had you been sampling the wares?

Oh Spittikens-Sweetums, it was SUCH a lovely trip!

I loved the shared time journeying down the Petco aisles of fuds, toys, trees, et al (No, Al wasnt one of the lizards).

And it was SO nice when we just napped in the main aisle and you rested yer tired royal head on my soft tummy and the wunnerful Petco Beins kept the nasty woofies away from us.

I will cherish the Fancy Duck fud prezzie and look for a chance to eat it by myself secretly and not share it with Ayla and Marley.

But mostly, I will remember the utterly wunnerful carriage trip TO Petco with the bootiful unicorns and the mouse-turned-into-a-driver. However did you arrange that I'll never know, but I know how you do magical things.

I am going to feel all wundrous fer weeks...and special!

And it was SO neat when you swiped that Nip bottle from the display and we shared it... I ALMOST forgot that.

CK yesterday, Iza today, who will it be tomorrow? You are a very virile mancat, Spitster. Maybe you should teach a class on your techniques wif the ladeez...

Wow, romance in the petco aisle! Spitty, you swain! You're so sweet, no wonder all the girl kitties are after your fluff!

Star says: Spitty, I hope you noticed on our blog what a REAL fat cat looks like and will now stop being so vain about your figure! Why, next to the grands cat, you're positively anorexic!
However, I still want to snuggle your slim, yet comfy, furs whenever you have time! purrrrrr

Sir Spitty, All very impressive!!!
I take note. Must do when my romantic event come...tee..heh

In the middle of aisle? Really? Oh Spitty, after the romantic carriage ride, you settled for an aisle nap and a can of duck? Tsk tsk tsk.

Buddy, it looks like you're all tuckered out after your daliance with Iza :) So when you've rested up, how about that brewski? High five? >^,.^<

What a great date. Lee and Phod

Aww that looks such a good day.. Glad you enjoyed.. Hugs GJ xx

That was a fun way to go to a fun place Spitty!

Now that's what we call a wonderful way to spend a Sunday afternoon.

Road trips are always fun, especially when you're taking them with someone special.

What a super date, horse and carriage, how cool :) xxooxx

You certainly know how to show a ladycat a good time!
When we saw Nellie, we see you were wondering if we minded a mancat visiting us. You are welcome anytime Spitty, and we will give you a tour of our fields and all the mousie holes. We will even show you where Mr Badger lives, but you don't want to get too close. You can climb our big oak tree too if you want to.
Purrs E&F

What an adventure! Did you visit the kitties waiting to find their forever homes? Or try out the huge vat of bulk cat litter? So many fun things at that Petco Palace.

Sounds like you had the very best of days. Another tail of two kitties kind of thing, for sure! purrs

So sorry me missed this Spitster, but me has been cavorting with Ginger Jasper, Eric and Flynn and the PAWSOME Austin in Great Britain.
Kisses
nellie

Spitty you know how to impress a girl

Oh! How adorable! What a great date! You two look so happy and in love. Purrs...

By do you know how to show a lady a good time, Spitty! I think the carriage ride was an especially nice touch :)

Spitty, you're smoother than George Clooney! You know how to treat a lady right.

Meanwhile, I sat on the blue pillow seething. We had a date Spitty! I'm heading for LA and my Buzzy.

That is a precious photo. It really is. And she's smiling too. xoxoxo

Spitty, you and Iza Lambie are so adorable together especially in the final snuggling photo. Purrs and hugs from the kitties at www.thecatonmyhead.com, Lily Olivia, Mauricio, Misty May, Giulietta, Fiona, Astrid, Lisbeth and Calista Josette

Bless your Royal Little Heart,
Spitty! You sure know how to show a girl a great time!

Duck? With all those tasty little fishies nearby??? Even if it would have offended your sensibilities to eat them, they could've been fun to play with at least.

Now that is a special date!

you big sissy. those lizards mocked you for not eating them, you know that, right? did you at least get in the giant bird cage and cause a parakeet panic? what about a rodent riot? did you harass the hammies? gorge on gerbils? fast munch on fancy mice? Please tell me you did more than just stare at cans. Please.

We hafta admit, Spitty, Petco is one cool place to hang out. But wouldn't the aisle with all the cozy beds have been a little more comfy?? ;)